Information booklet for the National Control of the Myna Birds 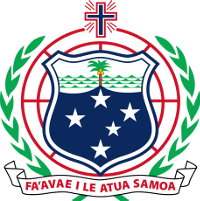 The Jungle myna (Acridotheres fuscus) was first recorded in Upolu in 1965, followed by the Common myna (Acridotheres tristis) in 1988 (Watling, 2001). It is believed they were introduced to control livestock ticks and unexpectedly became an invasive species; over the past two decades their populations have increased dramatically.

This document provides information regarding issues surrounding the myna: why mynas are a problem and what methods are currently been implemented to control and/or eradicate mynas from cities, islands, and countries.

pdf
Information booklet for the National Control of the Myna (Acridotheres spp.)

Why mynas are a problem and what methods are…